Charlotte has an upper second class honors in History from Oxford Brookes University and a postgraduate certificate in Cultural Heritage from Winchester University. She loves music, travel, and animals. Charlotte resides on the South coast of the UK.

The community-driven unit—part of the International Anti-Poaching Foundation (IAPF), founded by former sniper Damien Mander—protects the land and its wildlife from trophy hunters and poachers.

Mander and the Akashinga women were recently the subjects of 2020’s “Akashinga: The Brave Ones,” a documentary produced by Academy Award-winning director James Cameron.

The unit is completely plant-based; everyone is fed by the Akashinga Back to Black Roots Vegan Kitchen and Garden, run by Nicola Kagoro, also known as Chef Cola.

Funded byVegFundsince 2018, the kitchen served more than 54,000 meals in 2019. This number is set to grow significantly in the coming years—the IAPF intends to expand its unit by 2025 to 1,000 rangers. Currently, it has 171 rangers, staff, and trainees.

Back to Black Roots Vegan Kitchen and Garden prepares nutritious, tasty camp meals and rations for the Akashinga staff, using locally-sourced traditional foods and, due to its location in the bush, no electricity.

As it grows, the kitchen will use more low-impact tools and technology. It plans to have an orchard for fresh fruit and even intends to construct a cabin to grow mushrooms.

‘Back to Black Roots’

厨房的一个主要目标是鼓励retraditional African diets, hence its name “Back to Black Roots.”

For centuries prior to European colonization, people across many African countries ate predominantly vegetarian meals. Chef Cola wants to encourage a shift back to this way of eating, to not only benefit the rangers, but local food suppliers too.

She told VegFund:“We use a lot of dried grains mixed with fresh produce, both vegetables, and fruits. The focus in sourcing is on empowering the local community and supporting small entrepreneurs (who might have banana farms or tomato gardens).”

Another goal of the kitchen is to teach about the environmental, ethical, and health benefits of plant-based living.

Chef Cola was educated via Cornell University’s T. Colin Campbell Center for Nutritional Studies. Dr. T. Colin Campbell, author of the 2004 book “The China Study,” is one of the leading physicians in the plant-based movement.

She said:“I took that knowledge and shared it with my team. We all internalized and continue to reference Dr. T. Colin Campbell in our kitchen and garden.” 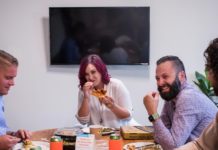 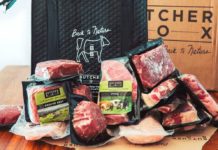 Is Humane Organic Meat a Myth? 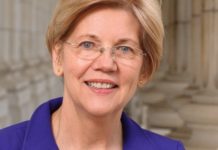 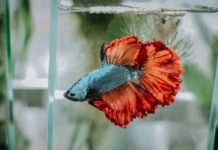 The Truth About Betta Fish: Read This Before You Buy One 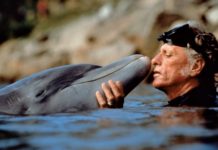